Posted by Mohammed M at 9:18 AM No comments:

Posted by Mohammed M at 7:56 AM No comments:

Today at 9:30am we had some people coming to our school to share their with us their past and to give the year 8 and 7 an idea to think of our future. The host of the show was Andrew Patterson. Pauler inspired me the most. There was also Mr Samules, He used to be an actor in the show "what now". I am still thinking of what I want to be in the future.
Posted by Mohammed M at 11:01 AM No comments:

I was getting angry at my alarm buzzing, knowing Pt England School was going to attend the Manaiakalani film festival last Wednesday. We went to in the bus to Sylvia Park hoyts cinemas. I forced my self up and rapidly had a shower. I brushed my teeth and madly went to school to meet my friends.


Our schedule was marked at 11:30, and the junior school was going at 8:50. as I got to school I went to the courts to meet my friends. They were playing football. I did not join the game because the the school bell just went and we had to head off to class. As we got to class we were told to sit in the streets. In the streets we were told what time the film festival.


After morning tea finished, we had to madly get to class because the bus arrived. As Miss Clark got to class we walked to the buses waiting for us. I was rushing to get to the back of the bus with my friends. I sat with Som Sat.


When we arrived at Sylvia park we had got off the bus and started heading off to the hoyts cinemas. My favorite movie was the class 1s because they had great actors. We went with Somerville special school.  We got to watch some of their movies that they made.


As soon as it finished we all walked down to the bus stop and waited for the bus. As soon as the bus came we moved a little back to the footpath. Our class got into a bus and quickly spotted an empty seat. I sat with Faaiua, Byron and Paris. We arrived school before lunch time. 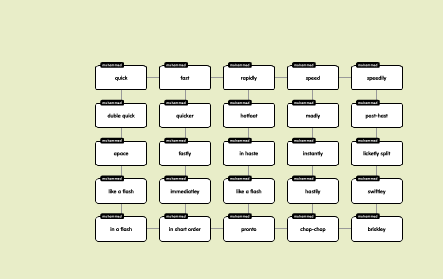 Posted by Mohammed M at 9:50 AM No comments:

Hi, my name is Mohammed
and I am 13 years of age.
This year I am a year 8 and in
Miss Clark's Class. I am
very lucky to have a teacher
like Ms Clark. In my family I
have 4 sisters, mum and dad.
Currently my favourite
movie is Guardians of the
galaxy

Who is visiting this blog?